It's cold outside! Here are some fun facts about Winter!

1. Every winter, at least one septillion (that's 1 followed by 24 zeros) snow crystals fall from the sky.

2. Winter cold kills more than twice as many Americans as summer heat does so bundle up!

3. While it seems counterintuitive, Earth is actually closest to the sun in December, even though winter solstice is the shortest day of the year.

4. According to the Guiness World Records, on January 28, 1887, a snowflake 15 inches wide and 8 inches thick fell in Fort Keogh, Montana, making it the largest snowflake ever observed. We hope you liked these fun facts!

Check out the rest of our new blog if you haven't already! 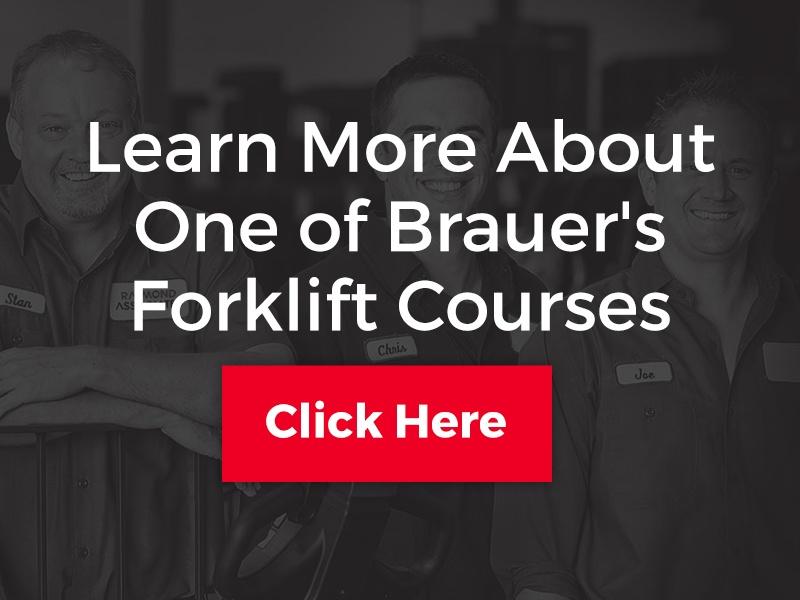